Arrow up
Arrow down

Since October 2017, Heavy Vehicle Transport Inspectors have been fighting for a reclassification from level 3 to 4.

CPSU/CSA members at Main Roads are celebrating a big win, with a new classification!

Since October 2017, Heavy Vehicle Transport Inspectors have been fighting for a reclassification from level 3 to 4.

The workers applied for the re-class because similar roles across the sector were at level 4 and their work was deemed critical to keeping WA's roads safe.

The 15 workers, based at Heavy Vehicle Services in Redcliff, were told this week their application had been approved and they would be back-paid to October when they first applied.

Union Delegate Dave, who was critical to getting the re-class, says this is a great improvement for the workers and their families.

"We knew we should be a higher classification, we work hard and make sure Heavy Vehicles are roadworthy and safe for WA roads.

"This re-class means more for our families and the recognition of the hard work we do.

"We joined together and with the help of the Union and got the win! We're really proud of that!"

This is a great win for the inspectors and proves the power of solidarity. 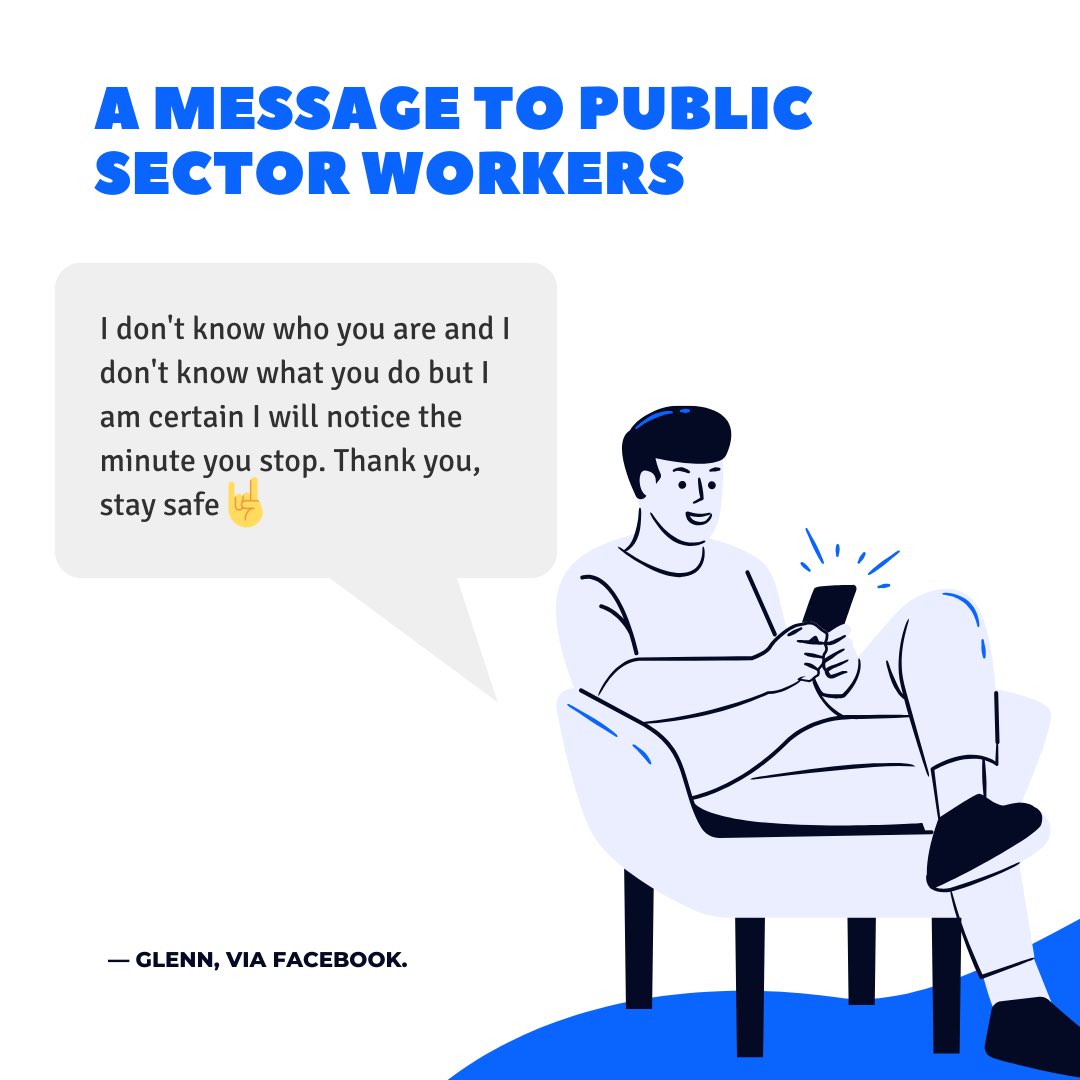 We see you ❤️ #ausunions

Today, we recognise Mabo Day and the final day of Reconciliation Week. The CPSU/CSA joins Australian Unions in con… twitter.com/i/web/status/1…